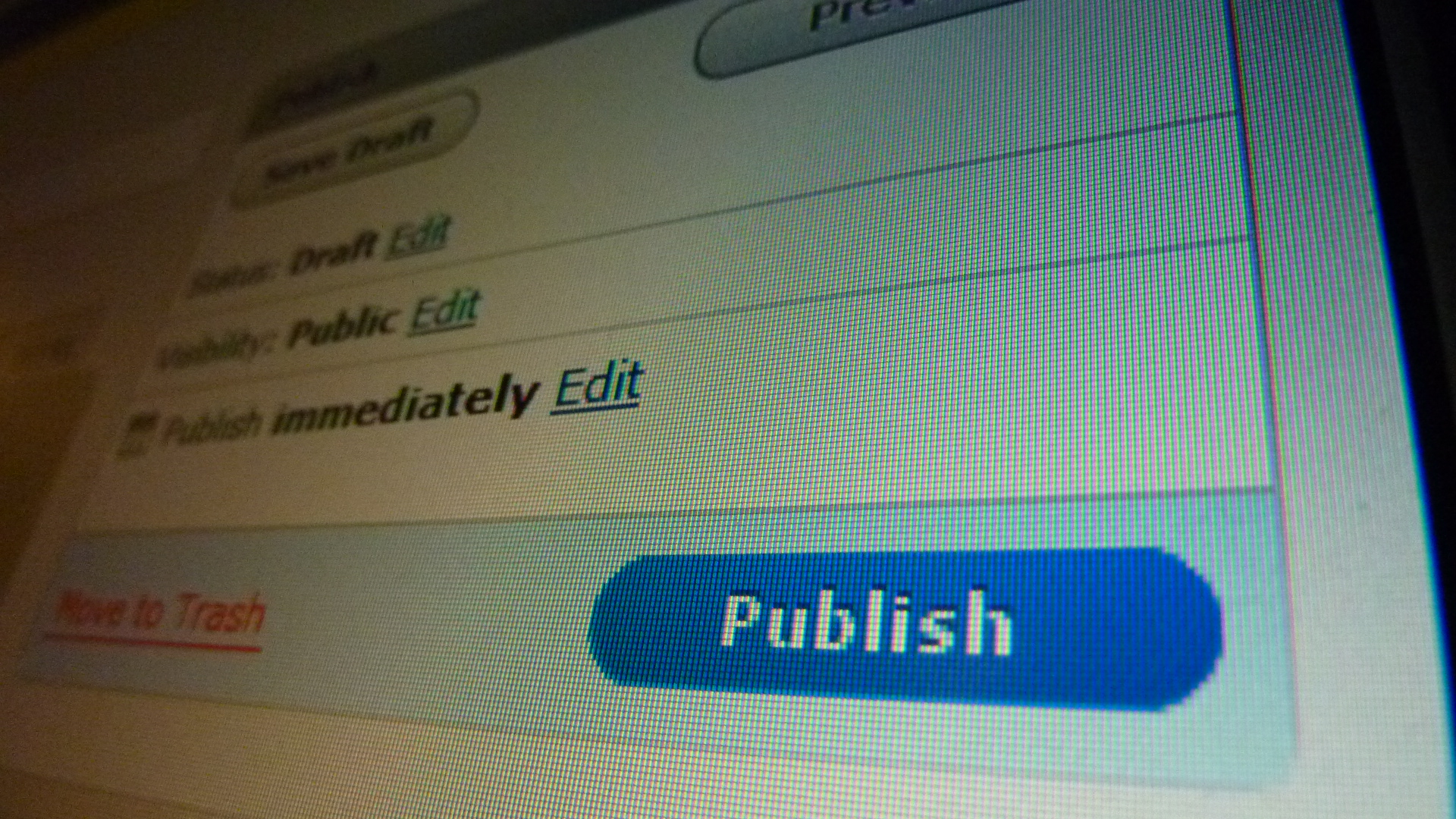 By Paul RichlovskyJanuary 16, 2015News
No Comments

Do you speak English, but live outside the U.S.? If you’re reading this site, there’s a better chance you’ve published something on LinkedIn than the average user (or have at least thought about it). Well, today’s your lucky day because last week LinkedIn announced its publishing tool will be available to >130 million English-speaking users outside of the U.S.

This expansion more than doubles the total number of potential content publishers on LinkedIn to 230 million.