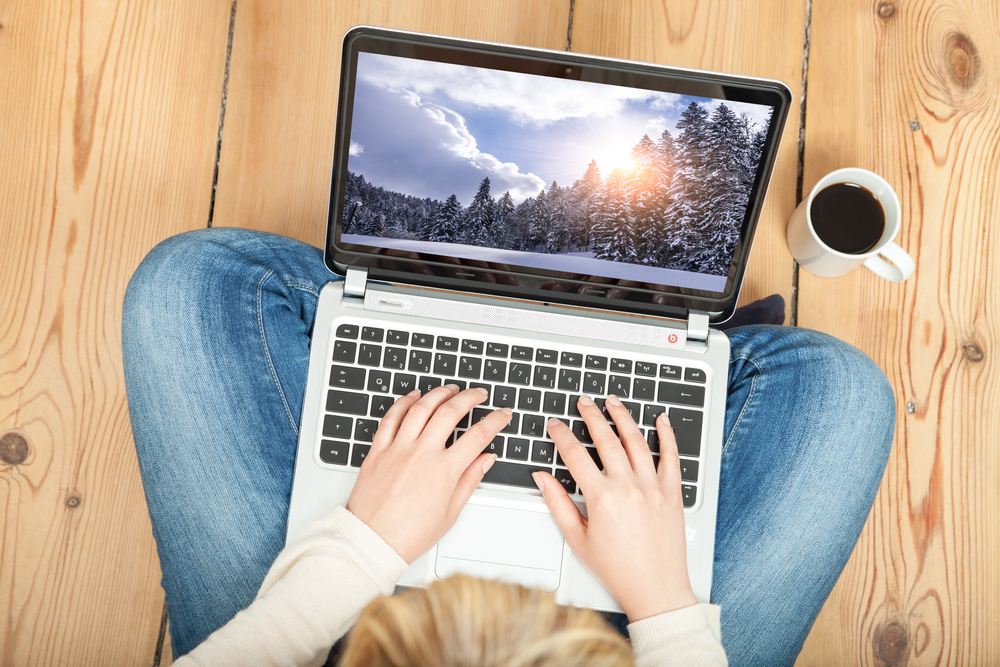 In This Episode: Mark J. Goad 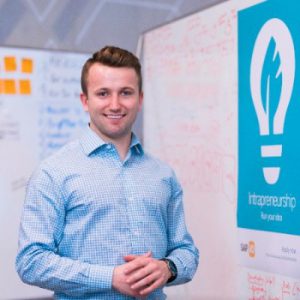 This week we hear from Mark J. Goad (@markjgoad). Fresh after graduation from the Ivey Business School at Western University, Mark started at SAP as a member of a pre-sales group as an analyst focusing on Large Enterprise clientele (+$10Bn revenue). From here Mark moved on to account management within the service side of the house. Then just this January, Mark made the move from Canada to San Francisco (battling crippling Hockey withdraw) where he took his current position as the Strategy and Operations lead for SAP’s corporate accelerator (SAP.io). Mark also recently started Bluebirdsale.com , a consultancy which provides helpful tools and resources to small sales teams. Small SaaS startups just out of series A can’t afford a team of analysts, but that doesn’t mean they should be disadvantaged in enterprise sales bake-offs.

The traditional sales process is historically known to be all about the “art” of the sale. Persuasions tactics, relationship building, portraying a general sense of reliability, people-person stuff. While these tried-and-true tactics remain prevalent, the ever changing economic times have changed the mindset of the selling landscape. In this episode we hear from Mark J. Goad and how he’s applied a Business Case approach to sales in the enterprise setting to accelerate the sales cycle for SaaS startups and SMBs.

Mark shares his views on the sales process from a unique vantage point, which is a direct result from his enterprise sales experience as an analyst at SAP. Mark’s team would come in, do their analysis on large enterprises, and essentially build them an excel model which showcased the fiscal and economic implications of undergoing a digital transformation through SAP. The large enterprises that Mark worked with would stack-rank their projects on deck in order of the attractiveness  in terms of capital allocation over the following 2-5 years.

“Most of the research I’ve done is saying that after the 2008-2009 global recession, money became smart, meaning that projects that used to seem like a good idea and would get capital, [now] needed to show the actual economic dollars and cents of where the return was going to come from, and when, [in order] to hold people accountable.”

When “money became smart“, these enterprises could no longer afford the risk of investing capital into a project without hard fiscal evidence depicting when and where the returns could be expected. Mark explains, while the Business Case approach focuses on fiscal calculations, creativity still has it’s place.

“From my experience, the data is more important today, but it is not the only thing that is important. […] It all comes back to trust an credibility. As a vendor, you need your champion to own the number, and to have them not only believe in it, but to articulate how they got there. It’s just going back and putting it the hard work of; here’s what our process is, here’s what our process will be, here’s why we think it will be this based on either an industry stat or something you know about a competitor, […] here’s what we achieved with other customers, and then just building that. Case after case, line after line. Until you have an enterprise business case that can sell.”

“Anything over the signing ability of a VP at a $10Bn company, they have to go for capital budget allocation processes, which are standardized, typically quarterly or biannually. So for these large enterprise deal cycles, you’re locked into that process because you’re waiting for that capital to be released, which is dependent on your business case. So the ability to accelerate in a large enterprise is much less so when compared to a SaaS solution that could be signed with someone’s credit card.”

So if I’m the founder or the new VP at a SaaS or a mid-market company, how do I get started with this Business Case approach?

“You want to be able to quickly quantify your value preposition, which starts with research online into the metrics your industry cares about. Then it’s going back and talking with your existing customers to gather the data regarding the improvements they’ve seen. And that’s the delta your trying to quantify for every new incremental customer. Its figuring out what they care about, then figuring out how you move the needle. And those are really the only two things you need to know in order to build a compelling business case that we’ve seen help drive sales”