The Power of Social: Be an Agenda-Setter 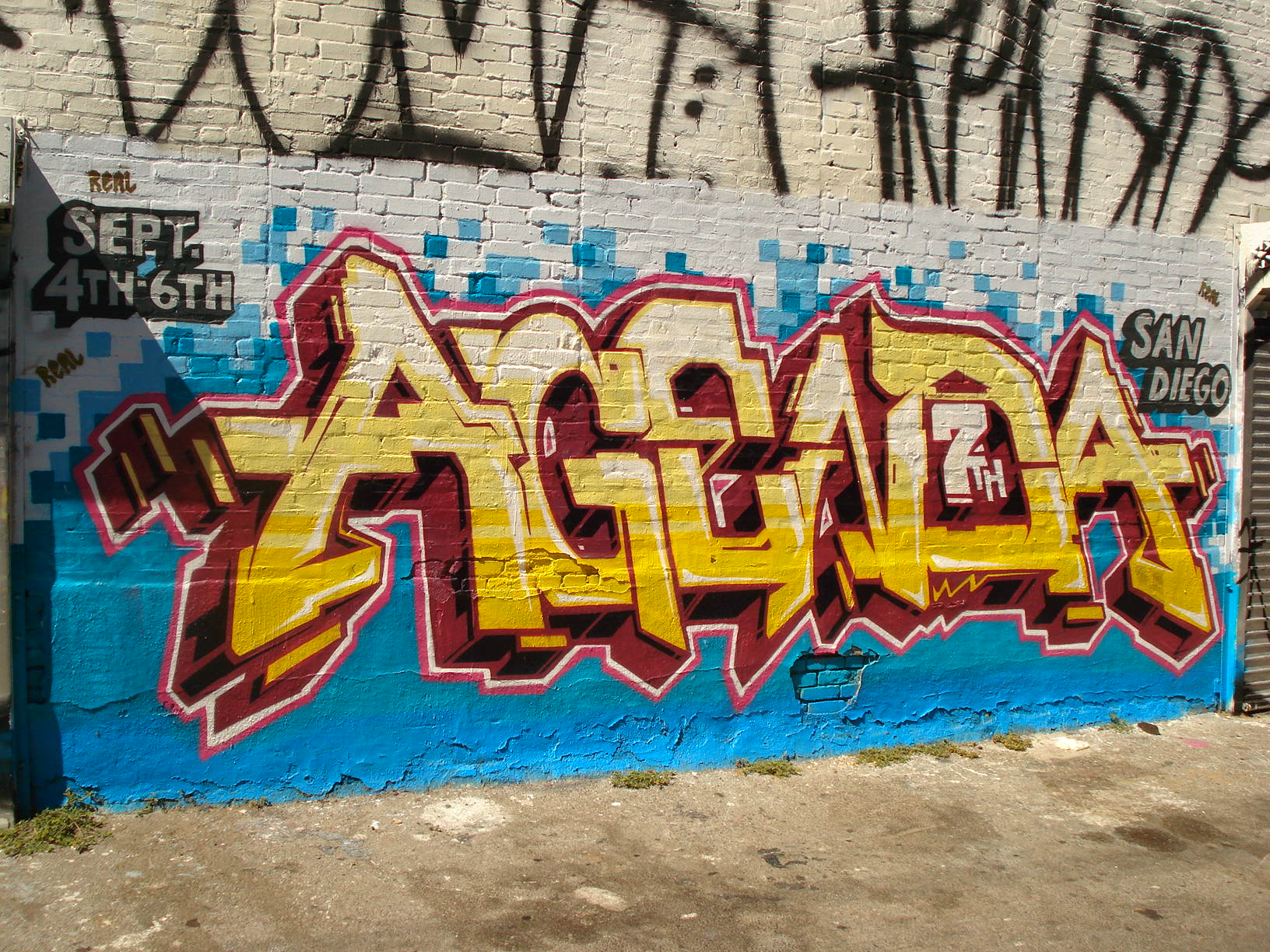 Peter Prodromou, president of Racepoint Global, cited in MarketingProfs yesterday some research from MIT’s Sloan School of Management that demonstrates the power of social persuasion on buyers. One finding was that posts on the Chinese micro-blog Weibo featuring a television show caused a 77% increase in viewership. One of the study’s authors, Juanjuan Zhang, characterized Twitter as a “godsend,” so much so that he argues for Weibo and Twitter to charge advertising fees for the reach they can deliver.

Prodromou encourages his clients (and by extension, all social sellers) to consider the 3 distinct types of influence they can wield as agenda setters, distributors and echo chambers. I think smart salespeople know where they want to be … which one are you? 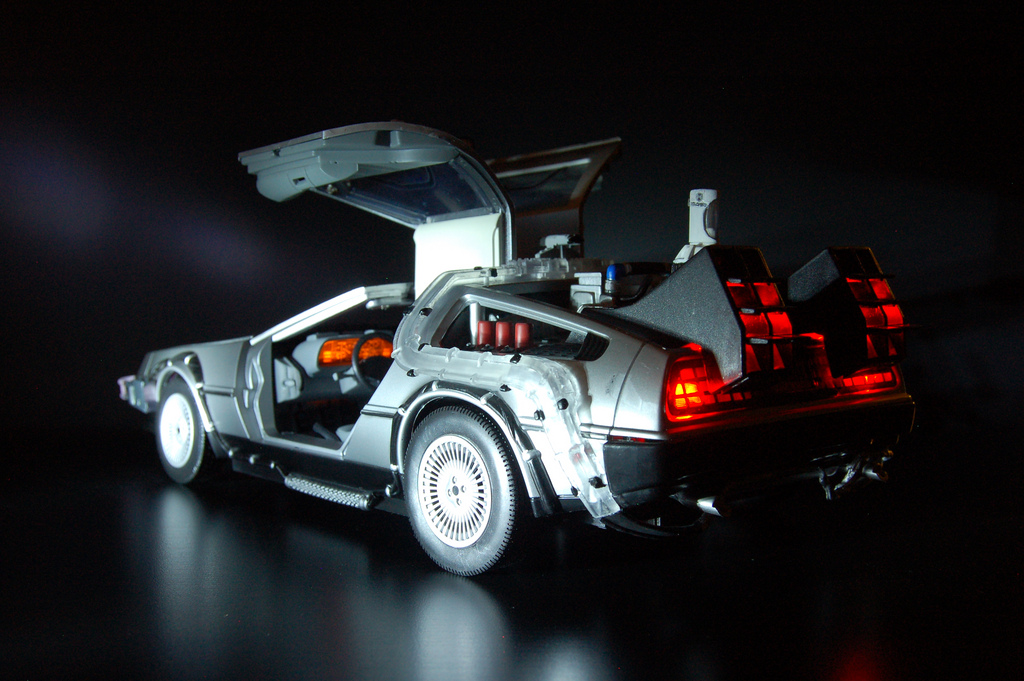 Are You Equipped For the Future?

Are You Equipped For the Future?